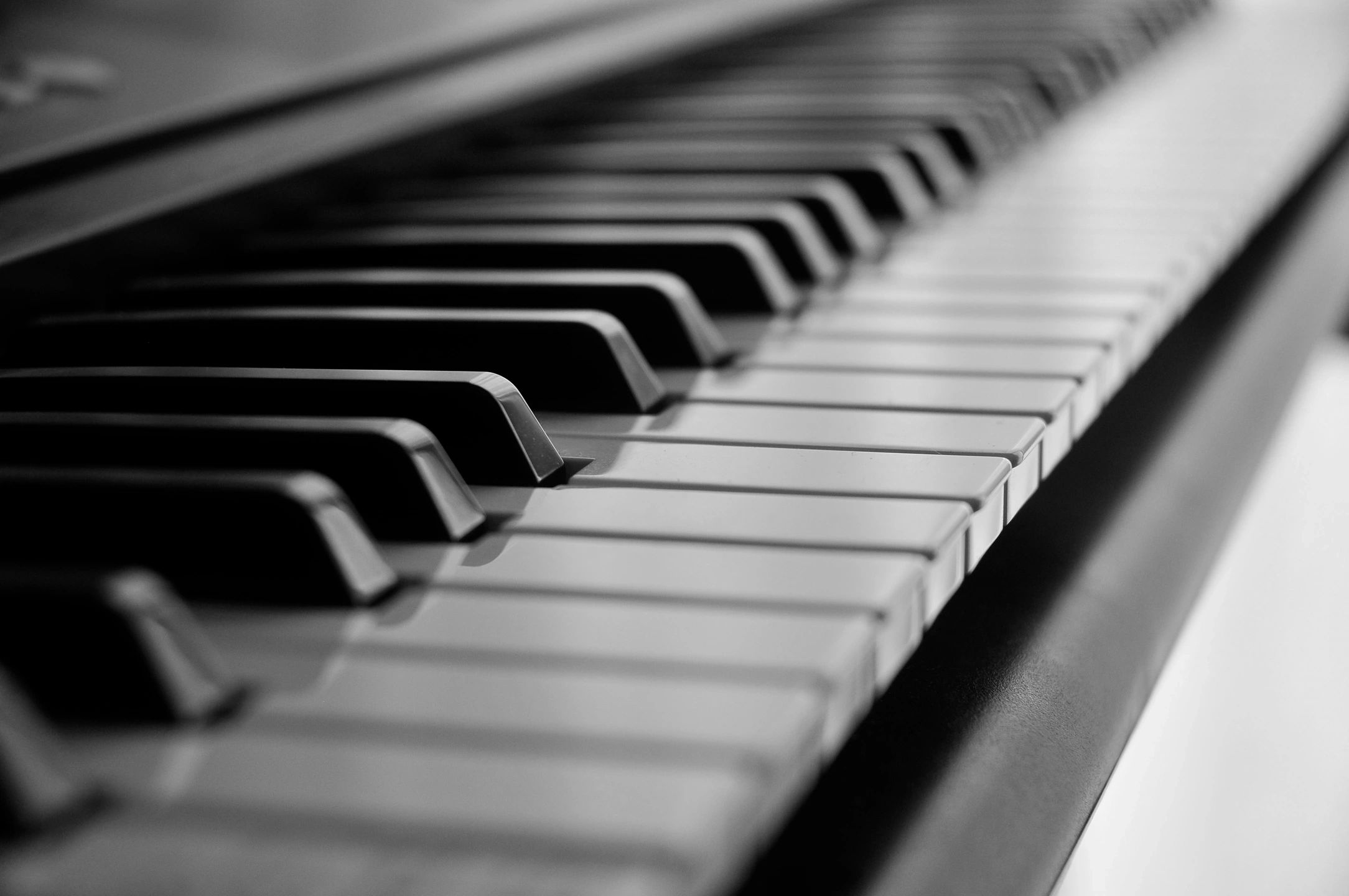 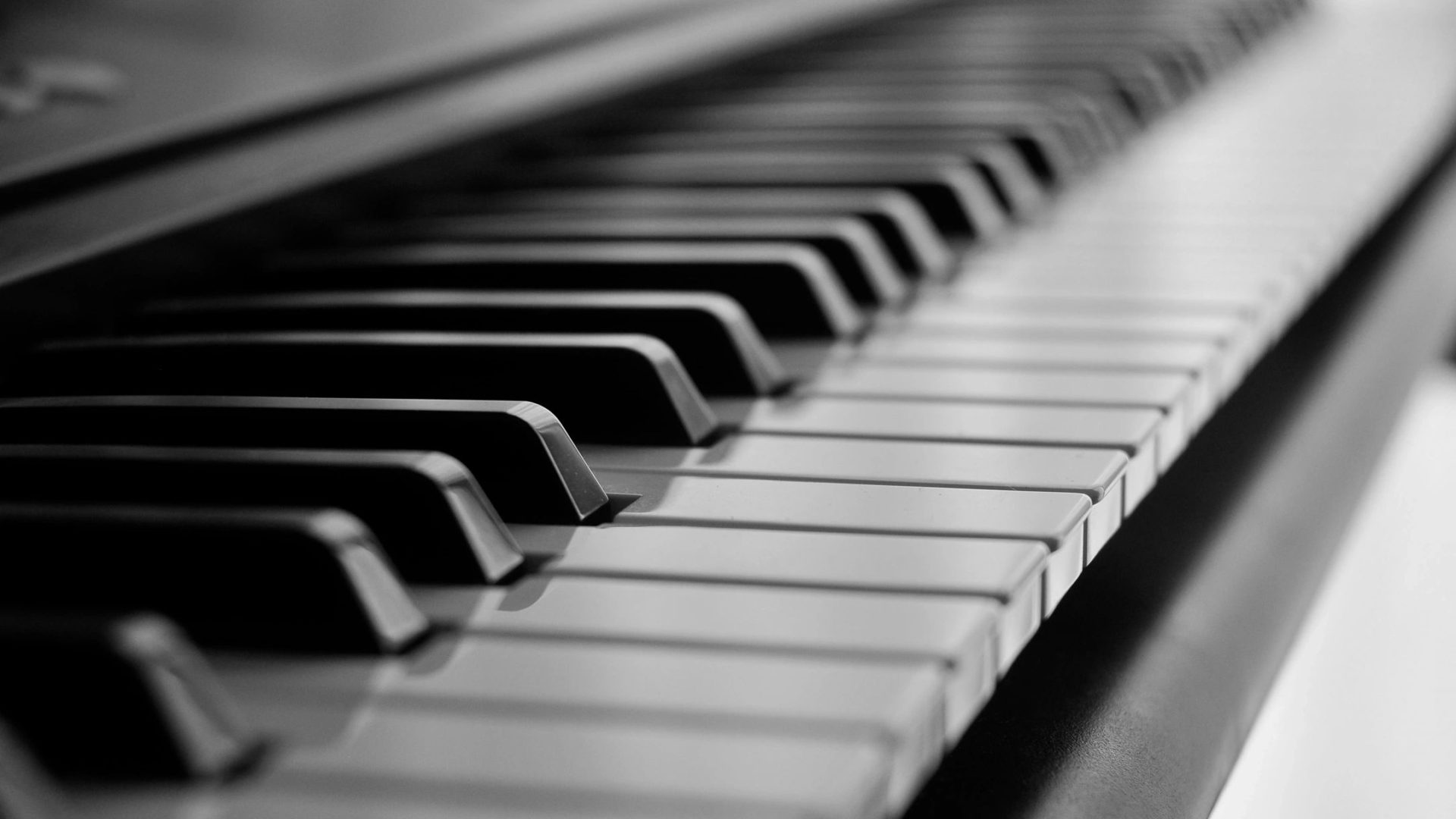 Deborah Offenhauser Presented with the

Deborah Offenhauser is a world renowned pianist with over thirty years as a professional entertainer and recording artist.

You have seen her perform on stage with artists such as Isola Jones, The Four Lads, The Moody Blues, The Diamonds, Frankie Laine and many more.

Deborah’s music has been heard on the hit ABC TV show “Desperate Housewives”, CBS TV shows “Madam Secretary” and “The Big Bang Theory”, along with The Weather Channel.  You just don’t know where her music will turn up next!

Join the thousands around the world who have experienced the artistry of
Deborah Offenhauser’s music!